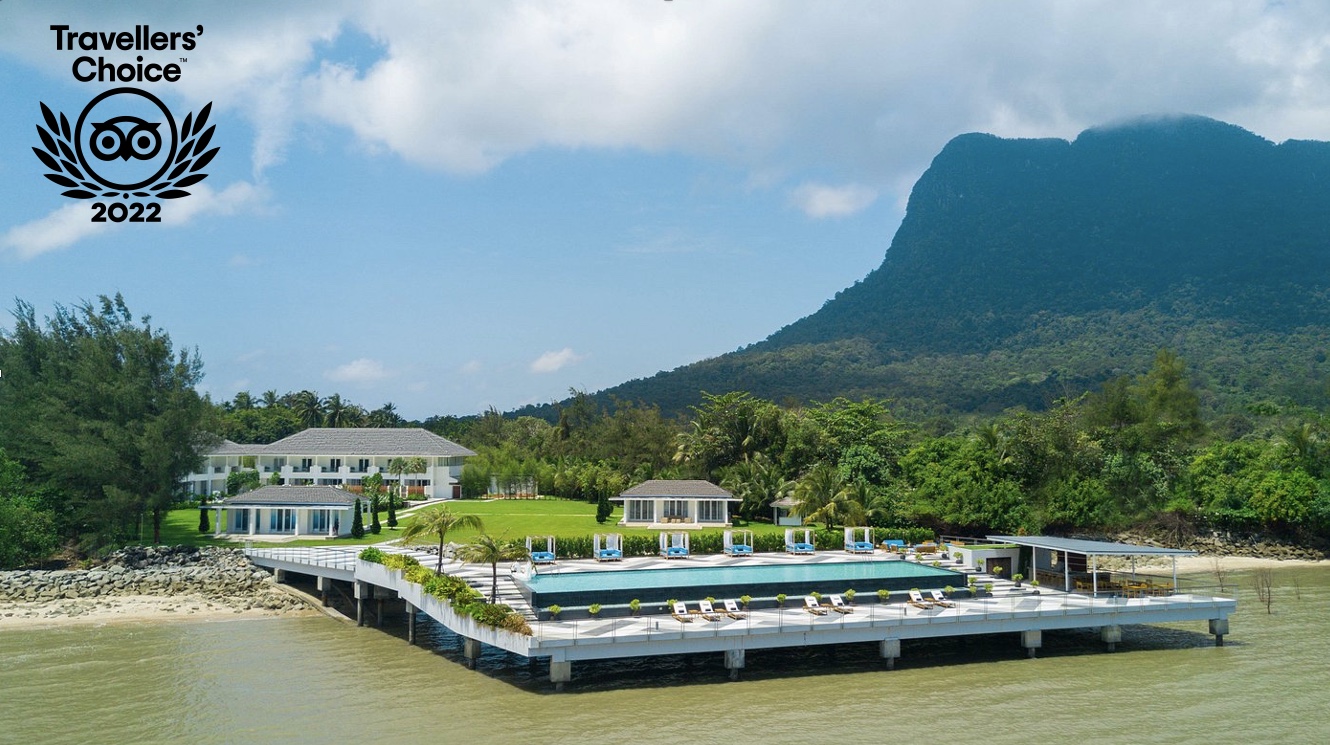 Cove 55 announced it has been recognized by Tripadvisor as a 2022 Travellers’ Choice award winner. The award celebrates businesses that have received great traveller reviews from travellers around the globe on Tripadvisor over the last 12 months. As challenging as the past year was, Cove 55 stood out by consistently delivering positive experiences to its guests.

General Manager of Cove 55, James F, Mc Manaman, commented; ‘From everyone at Cove 55, we would like to say a big thank you to all our guests for the continuous support and for staying with us. We’re delighted to share this award with each and every one of you, and are excited for what the future has in store for us. Not only is this a big accomplishment, but it is also a momentous reward for the whole Cove55 team — who consistently go above and beyond every day to deliver exemplary experiences to travellers from all around the globe.’

“Congratulations to the 2022 Tripadvisor Travellers’ Choice Winners,” said Kanika Soni, Chief Commercial Officer at Tripadvisor. “The Travellers’ Choice Awards recognize the best in tourism and hospitality, according to those who matter most: your guests. Ranking among the Travellers’ Choice winners is always tough — but never more so than this year as we emerge from the pandemic. Whether it’s using new technology, implementing safety measures, or hiring outstanding staff, I’m impressed by the steps you’ve taken to meet travellers’ new demands. You’ve adapted brilliantly in the face of adversity.”

In addition to the Travellers’ Choice Award, Cove55 is also rated Kuching’s #1 hotel on Tripadvisor.